We are delighted by the work Unisono has developed for Safesurf. It's a bold, colourful and highly engaging campaign.

Safe internet campaign pitch was the reason TRA approached Unisono. The pitch attracted 27 local agencies who all competed to win the high profile campaign. The project commissioned by Bahrain’s TRA (Telecommunications Regulatory Authority) was intended to help bring awareness to Bahrain’s online audience about the potential dangers posed by cyber bullies, online perverts and pirates who use the internet to prey on their victims. The TRA had commissioned a video explaining the dangers and wanted to increase the audience who would see the informative film.

Unisono’s strategic approach was to create an off line and online campaign to draw attention to the video and then encourage participation in a discussion about the subject in forums which would be hosted on the site. The approach featured a new identity, a press and online campaign, a PR event compete with supporting video and a highly interactive responsive website complete with forums and chat rooms.

Matryoshka dolls provided us with the perfect conceptual tool to highlight the potential issues with the online world… that people online might not be who you think they are!

The resulting work is not only a highly visible and memorable campaign but it also helped to raise awareness of the issues amongst those who were polled in the subsequent research. We are proud to say that this campaign is one of the TRA’s most highly recalled initiatives.

Want to work with us on a campaign: Logo says it all, "get safe before you surf" Campaign was focussed towards getting parents and carers, as well as young people, online safely. Matryoshka dolls modelled to perfection by our in house team

Poster artwork for distribution to schools and universities. TRA commissioned Unisono to create their annual report in 2012. The end result is this beautifully typeset creation. 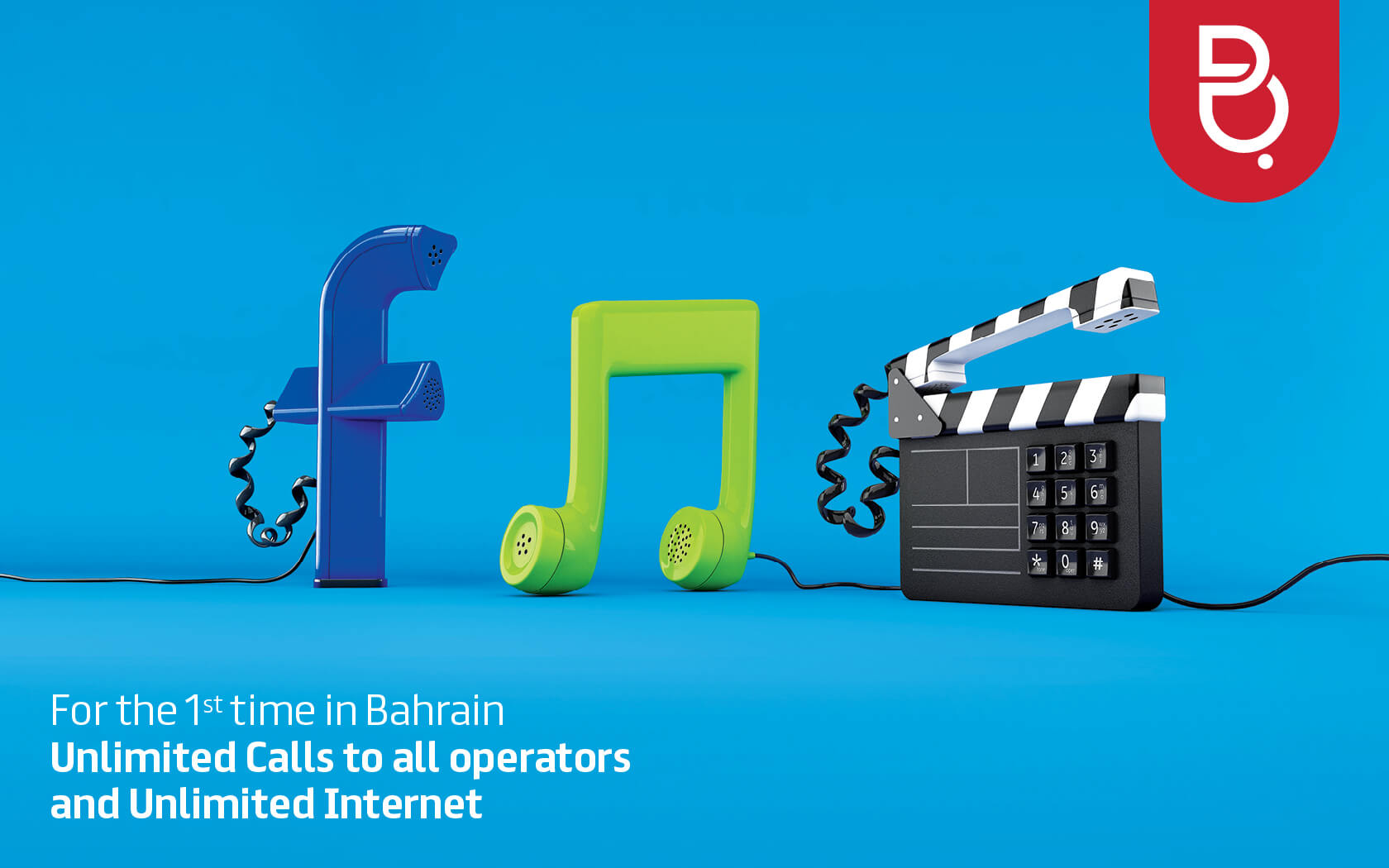