The challenge for this F1 campaign was put to our creative team – how can you create brand alignment with a serious sporting event for a company like GFH which is a holding company and financial group – essentially it has no identifiable products or services. For this campaign we had to represent the brand using visual tropes of the sport without resorting to clichés.

We came up with three key ideas for the campaign – the driver, the team and the spectator. Each artwork represented a different view on the sporting spectacle, each perspective gave us a new way of looking at the sport and new insights into what makes the sport so special. This worked well with the brand’s ‘insightful’ positioning as it showed the firm doesn’t just take a single view on a situation or subject but considered multiple perspectives before it makes a move.

The first of the three master visuals showed the intensity of the sport through the eyes of the driver, the pinnacle of the team’s performance, the linchpin who has to carry the weight of the entire team’s hopes. The next visual represents the team, who are there in support of the driver and makes his performance possible. With out their unity of purpose and singular vision, the driver will always fail. The final visual is of the spectator in the pit lane, inspired to perform to the same extent as the driver who he is enraptured by as his father encourages him to become all he can be.

The advertising campaign helped the brand to leverage the F1 to build the right associations that will aid its positioning across key demographics.

Click here to find the latest results and updates on Bahrain’s Formula One race. 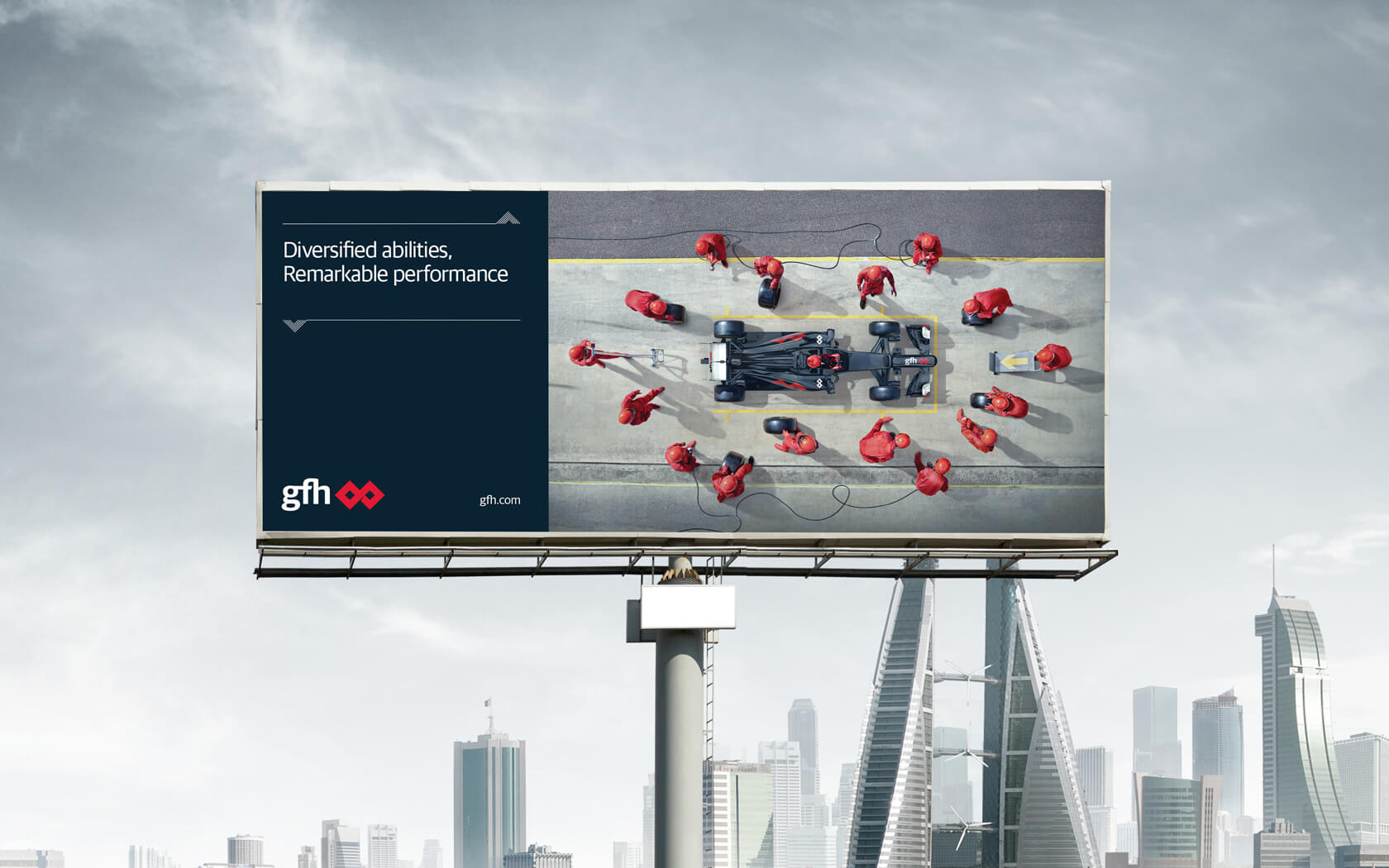 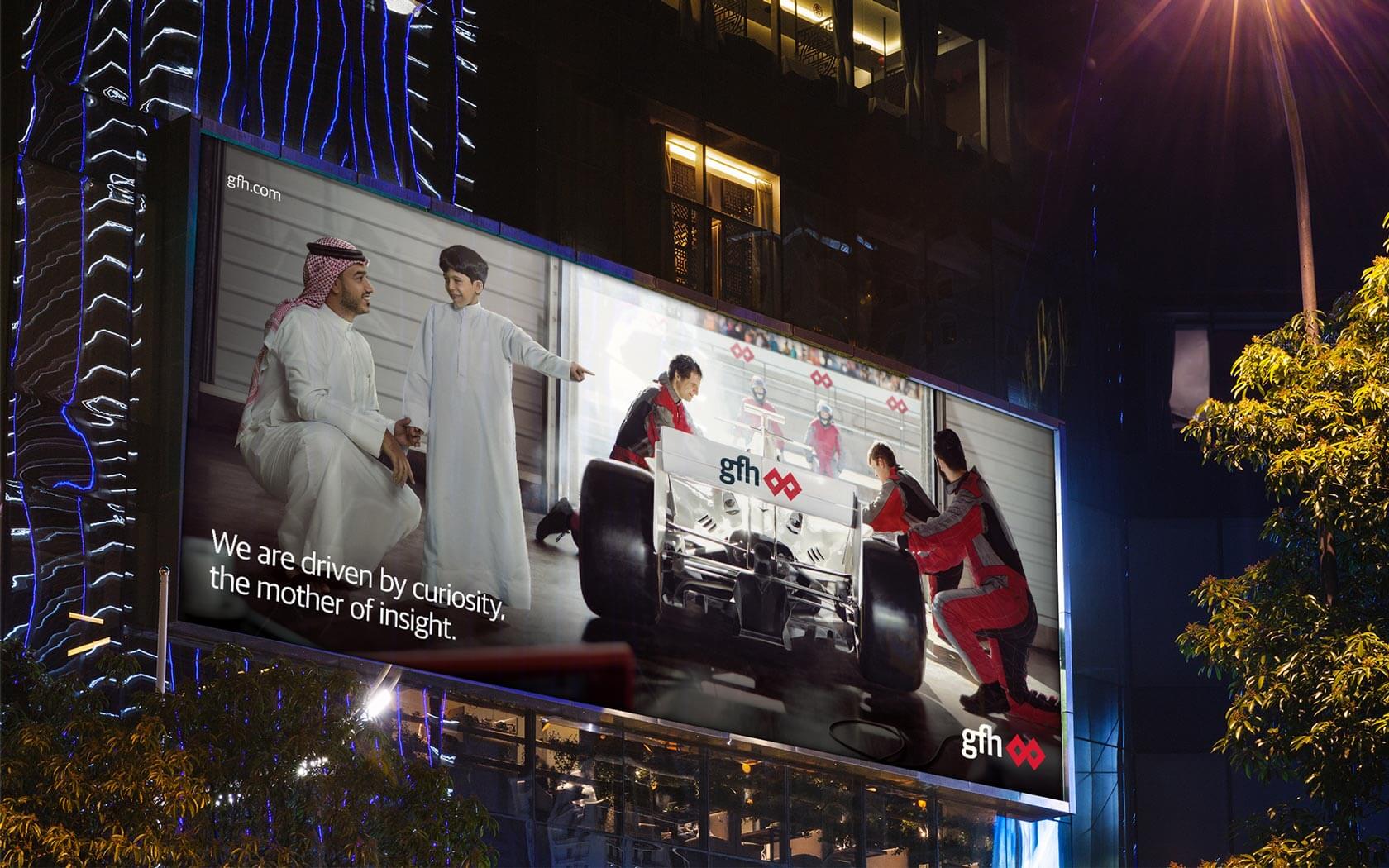