You can't wait for inspiration. You have to go after it with a club.

The Al Waffer Club is a unique part of the Al Waffer prize account, which was launched using the prize fund’s end-of-year finale. The Al Waffer Club gives Al Waffer entrants the opportunity to win big prizes through out the year, as well as other benefits. Al Waffer customers with a minimum of BD5,000 deposited in the fund are automatically entered into the club. Al Waffer draws take place throughout the year and the end-of-year draw features the biggest prizes – Al Waffer Club campaign 2019 offered a grand prize of BD200,000 – a massive prize for any winner!

A brief over view of KHCB’s Al Waffer Club

Having won the KHCB advertising account over the summer of 2019, one of the first projects the team worked on was a set of new Al Waffer campaigns. As with any new client marketing account, the team at Unisono needed to build the campaign strategy. To do this, they needed to understand the history of the prize fund and how it had been marketed so far.

From our auditing, we noted the brand was quite serious but the bank’s fund marketing was kind of irreverent.. and good fun. We wanted to ensure the work we did maintained this tonality. KHCB is a growing concern but still considered a smaller bank compared to its rivals. To gain greater mind and market share it was willing to be bolder and more creative than its contemporaries. This gave us a great platform on which to produce interesting work. Our creative strategy delivered on this.

We benchmarked the marketing of Al Waffer to competing prize fund marketing and keenly noted none of the rival banks did anything conceptual. All competing prize fund campaigns focussed on different ways to present large amounts of cash. Some featured safes, some bags, briefcases and piles of coins were also employed, but none used concepts, ideas and or creative thoughts around what winning might mean, who might win, how they might win. We had a pretty empty playing field in which to work.

While our media budget might not have been as large as our competitors, we needed to get noticed in a sea of cash bags and safes. It was time to think conceptually and creatively. We presented several concepts for Al Waffer Club marketing campaign to the client – the one that won through was ‘The Al Waffer Club’. Our insight was ‘the winners of the prize fund were unique people, blessed with good fortune’ and we could see them as part of a unique fraternity or club.

An idea was born, now to fully realise it and create a legacy connection to previous campaigns, we chose to work with the stars who featured in previous campaigns. These characters were well known to the KHCB audience and had become brand advocates – they were now the founder members of the Al Waffer Club. A fraternity of winners!

With an idea taking shape, we had to bring it to life through locations, models, cameras, lights and action. With production under out belt, we went into post and retouched shots into solid master imagery to build out the campaign. We took over the social channels, the ATM machines, the web, in-store dwell points and even flighted in press. The campaign was successfully launch and the client was delighted by the reaction the campaign received and the all important bottom line. Account openings were up!

Want to work with us on your marketing campaign? 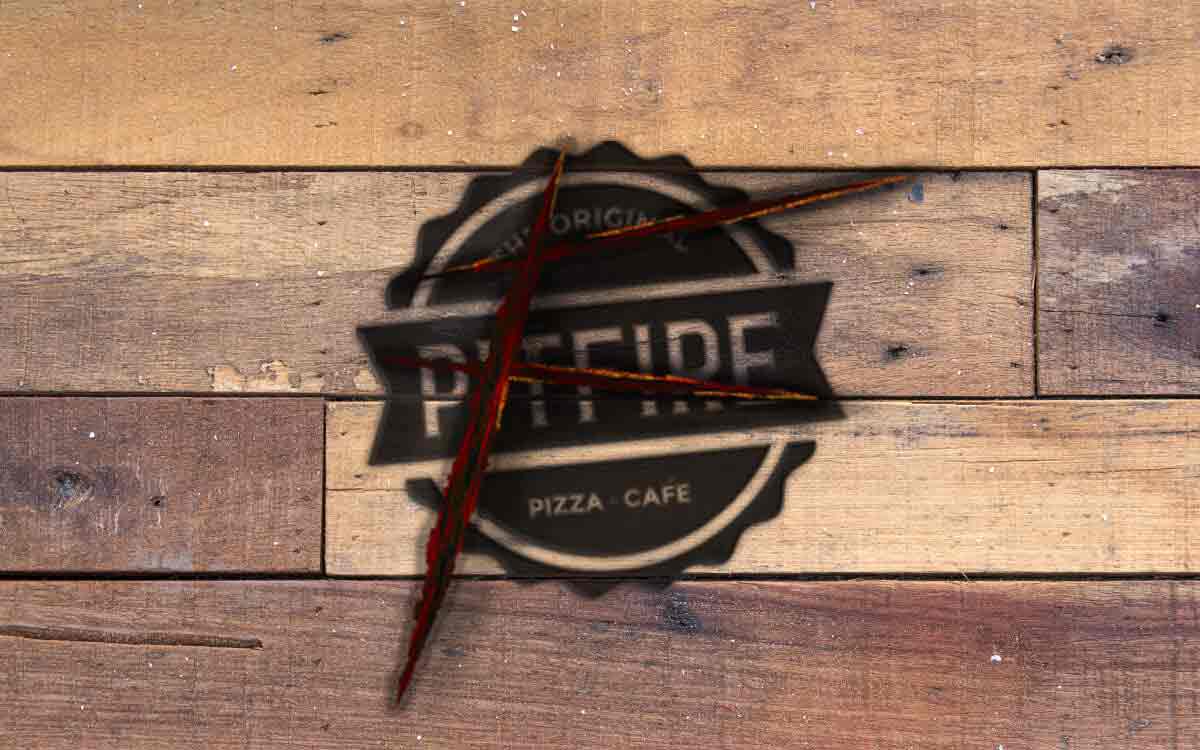 No wonder why this engaging project won Gold at Transform Awards 2017. The core truth was expressed directly and was key to this memorable, impactful campaign for El Mercado Janabiya in Bahrain.