They are the most creative branding agency in the Middle East

ADCORP’s branding stands in the face of continued regional uncertainty. The newly rebranded GFH set course to diversify its asset base including new acquisitions and JVs. The diversification was to be both in its product or holdings, as well as its geographic locations. GFH created a JV with Abu Dhabi Financial Group (ADFG) who, with their network in the Emirate, would join forces with GFH to build their presence in the southern gulf – complimenting GFH Capital, their investment arm based in Dubai’s DIFC. The project for ADCORP’s branding was born.

ADCORP’s branding was not considered something to concern the new entity with so little attention was paid towards this key area of the brand. However, it quickly became obvious that the brand savvy audience was looking for a little more of a confidence boost when dealing with multi-million dollar deals. It soon became obvious that the brand needed to be developed both strategically and creatively.

ADCORP’s branding lacked strategy and real consideration and the identity lacked definition. What was known was the chief holding company’s brand was in ascendency since its rebrand in 2015 – its share price more than doubling. GFH’s brand was seen to be the equity lynchpin around which a new brand could be formed – equity could be used from GFH to help position the brand correctly in the minds of its new customers and lend the bank credibility.

During ADCORP’s branding process, we evaluated the two parent brands to see what equity was worth leveraging into the new brand so we could best advise the client on their strategy. This was done through stakeholder engagement and discovery sessions. From the sessions, it was clear that a component from both brands would serve the brand ambitions best.

An extensive naming exercise was undertaken to test appetite for different names amongst stakeholders from both teams. After some deliberation, it was agreed the name had to feature a component of ADFG due to the geographical properties of the company’s location and investor base (being in Abu Dhabi) while the logo could hold an element of the GFH visual properties.

Perception has increased markedly with both the Central Bank of Bahrain, DIFC and key investor audience. Brand has been rolled out across to key investors via the placement team and the equity is passing positively from both parents to the new brand. Audience reactions have been positive and the new brand identity has been seen as a resounding success by placement teams and recruiters for the company. Read more on the inspiration of ADCORP’s branding of this great joint venture on gfh.com and adfg.ae 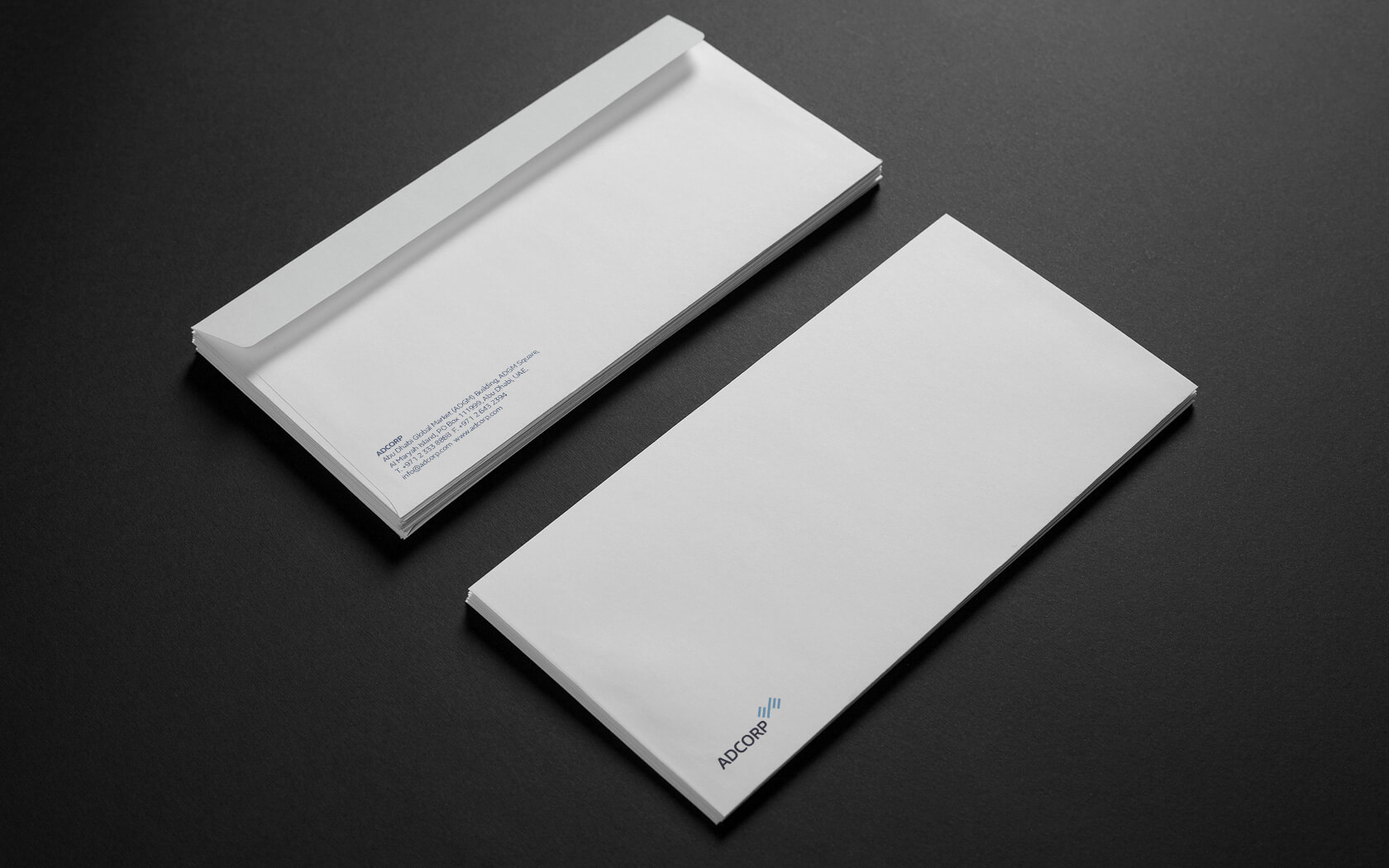 This wonderful, modernist and delicately finished California Village brand is as shiny as the state itself; shiny enough to win Gold for 'Best Visual Identity' in the property sector at Transform Awards 2017. 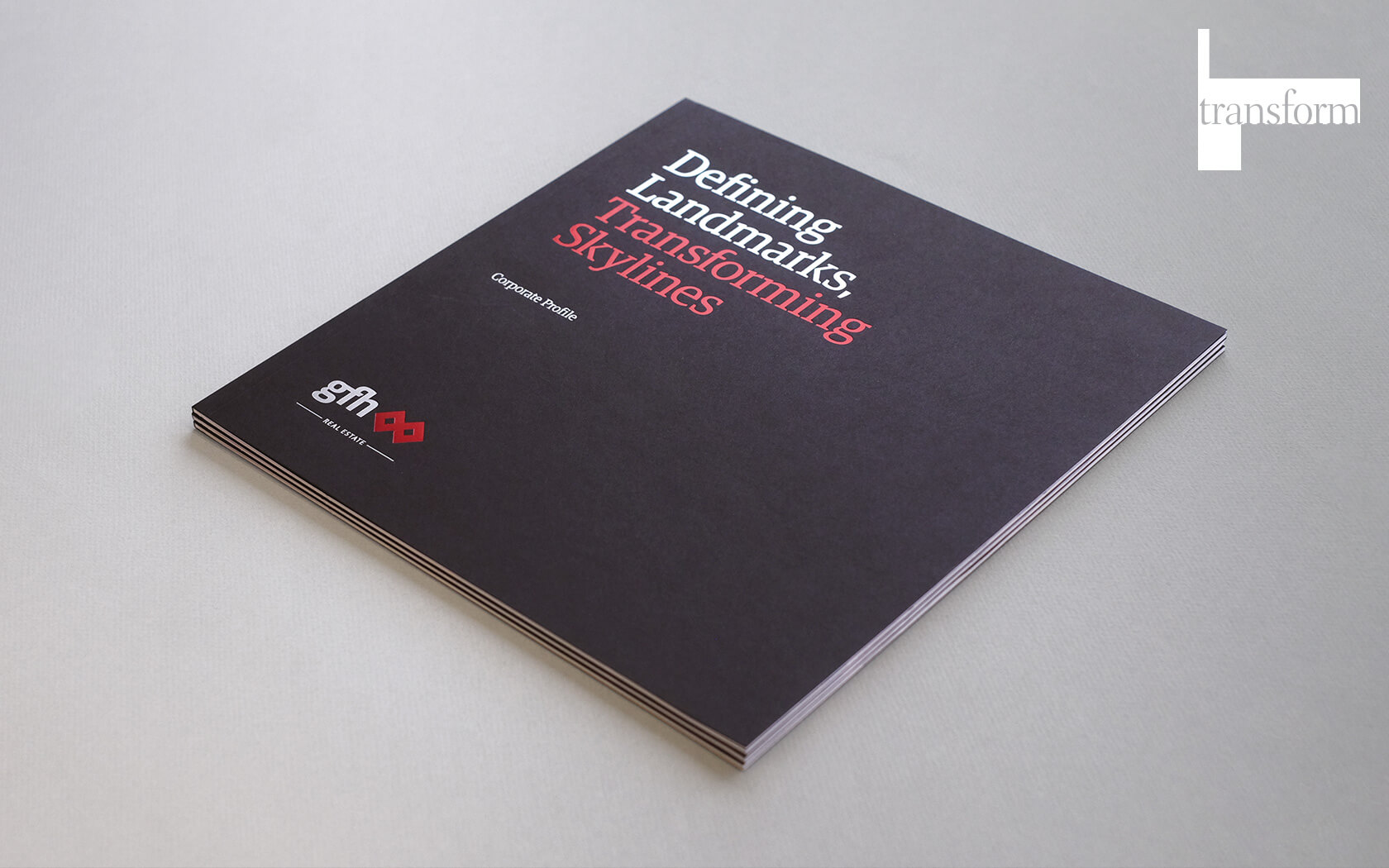 Award winning collection of bespoke printed works for this regional banking brand including a corporate profile and reporting system.